Hi we have IoT devices containing Cortex M3 Architecture microcontroller (NRF52). It includes various peripherals. Can its automation be done using Robot Framework. As of my current understanding of the robot framework I thing I need raspberry pi that support the robot framework and I have to connect our device with the raspberry pi. If so how can I connect our device with the raspberry pi to continue automated testing using robot framework.
Also if their is any manual or guidance available related to it kindly share it with me it will be of great help and it will be thankful to you.

Can its automation be done using Robot Framework?

Without knowing exactly what you are wanting to test, I would say the answer is probably.

I have successfully run Robot Framework SeleniumLibrary test cases on a Allwinner H3 (Corex A7) based SOC board (Orange Pi Lite), running Armbian.

Then it’ll come down to what you want to test, you mentioned testing various peripherals, how are these connected? USB, I2C, SPI? there should be python modules that can connect to your peripherals via one of these protocols so you will probably want to identify those first.

I don’t know of any thing written specifically for the ARM platform, as I mentioned as long as your device and it’s OS can run a recent version of python, installing robot framework and various libraries is exactly the same as it is on any other platform, everything is installed via pip, most of the libraries are written in pure python and so should work.

Hopefully this will help you get started, feel free to ask more specific questions and I’ll try to help.

Hi @damies13 thanks for your response and extremely sorry for my late reply to you. Actually the OS or microcontroller (NRF52 supporting cortex M3 architecture) with which our device is working on is the simple microcontroller with C/C++ it does not support python.
Attached below is the link of this OS / microcontroller. Also further is it possible if I can have a call with you for 5 minutes so that I can resolve my concern that would be great and I will be extremely thankful to you.
Also by peripheral I means actually I want to test the code which I have written in C/C++ is it working Ok. Like For example in order to measure the readings of the accelerometer, Temperature sensor, etc also some of the formulae or condition testing and feature testing if they are working Ok. 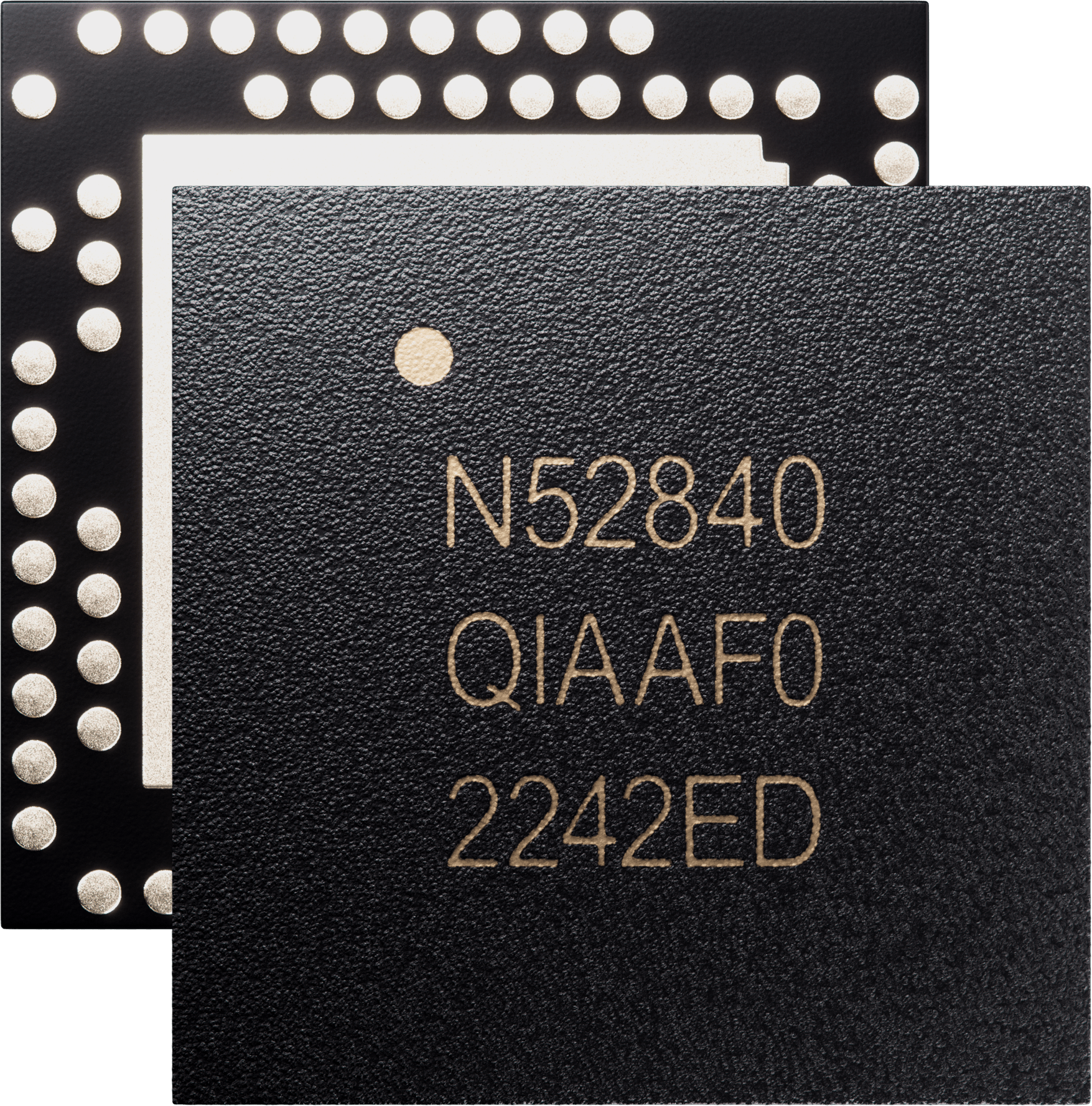 I have to connect our device with the raspberry pi

Q2. What os is running on the raspberry pi? Raspbian?

If you are running Raspbian on the raspberry pi, then there is hope, Raspbian should support python and so you should be able to run robot framework there to run your tests.

It’s a bit messy, but there appears to be a serial library for robot framework, from my searching I found three links:

So with one of those robotframework-serial libraries, you should be able to send commands to your microcontroller from your raspberry pi using the serial console (exactly the same as you would with minicom), and then read back the response on the serial console.

Start by building a couple of keywords that send a single command and test it’s response, then if that works well you can the expand your keyword collection to increase your test coverage.

If you can connect to your microcontroller via a network connection there are some other libraries that might be useful:

I guess this depends if the microcontroller has a network (wifi?) interface, but as you said you need to connect to the raspberry pi first, i’m guessing this is not the case, which is why I put these second.

Robot Framework can execute python or even the operating system command line directly, so you can construct keywords that execute, with these you can get Robot Framework to run any command you can run on the rasberry pi and have Robot Framework check the result

Hi thanks for your response I think serial console connection would be better for small iot applications. I for now did not completely know if it works with our device but I will try and tell you what are the results.

Hi @damies13 Further digging down in idea 1 can you let me know which type of command (Are they AT commands or something else etc) I will be able to sent using serial console connection to the microcontroller. How will they benefit me in testing the device and its features.
Waiting for your response thanks for helping me a lot.

I’m not that familiar with that library, i’ve not actually used it, I just saw it a while ago and thought to myself, that might be useful so remembered it existed.

From reviewing the code for that library it looks like it just sends raw text or encoded strings if you set an encoding, so i expect you should be able to send at commends.

How will they benefit me in testing the device and its features.

I guess to answer this, how do you test the device manually?