DocTestLibrary - A Library for Visual Document Testing (and more) 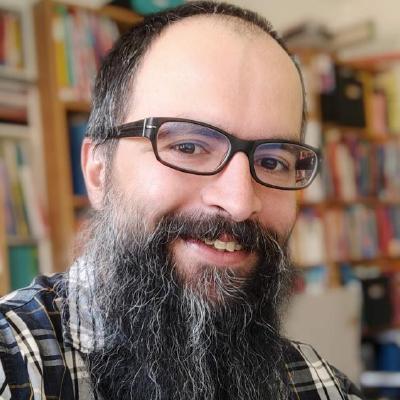 Contribute to manykarim/robotframework-doctestlibrary development by creating an account on GitHub.

It’s a library for visual document testing and the concept is pretty simple:
It loads two documents (e.g. PDF files) and compares them visually.
If they are equal - passed. If they differ - failed.

We use it in our company to test our central output management system after a new release.
To make sure that changes don’t have any “unwanted” effects on the generated outputs.

It has some useful features, like masking parts of the document (pased on text patterns or position) or even accepting small visual differents (like moved areas/texts within a defined range).

It can also check some properties of .pcl and .postscript files, but I guess that’s a very ‘specific’ functionality for our company.

It has a LOT of dependencies (like OpenCV, Tesseract, PyWand, …) so I definitely recommend to install it in a virtual python environment.

Some binaries need to be installed separately (Tesseract-OCR, ImageMagick, Ghostscript, …) but it’s all described in the ReadMe.
A Docker Image will also be provided, until then feel free to build your own container using the included Dockerfile.

It’s still in a very early stage, but the basic functionality (simple comparisons with masks) is working in a reliable way.

It will be presented in my talk at RoboCon 2021
https://robocon.io/#print-is-(not)-dead-–-visual-document-testing-using-robot-framework

Looking forward to hearing your feedback